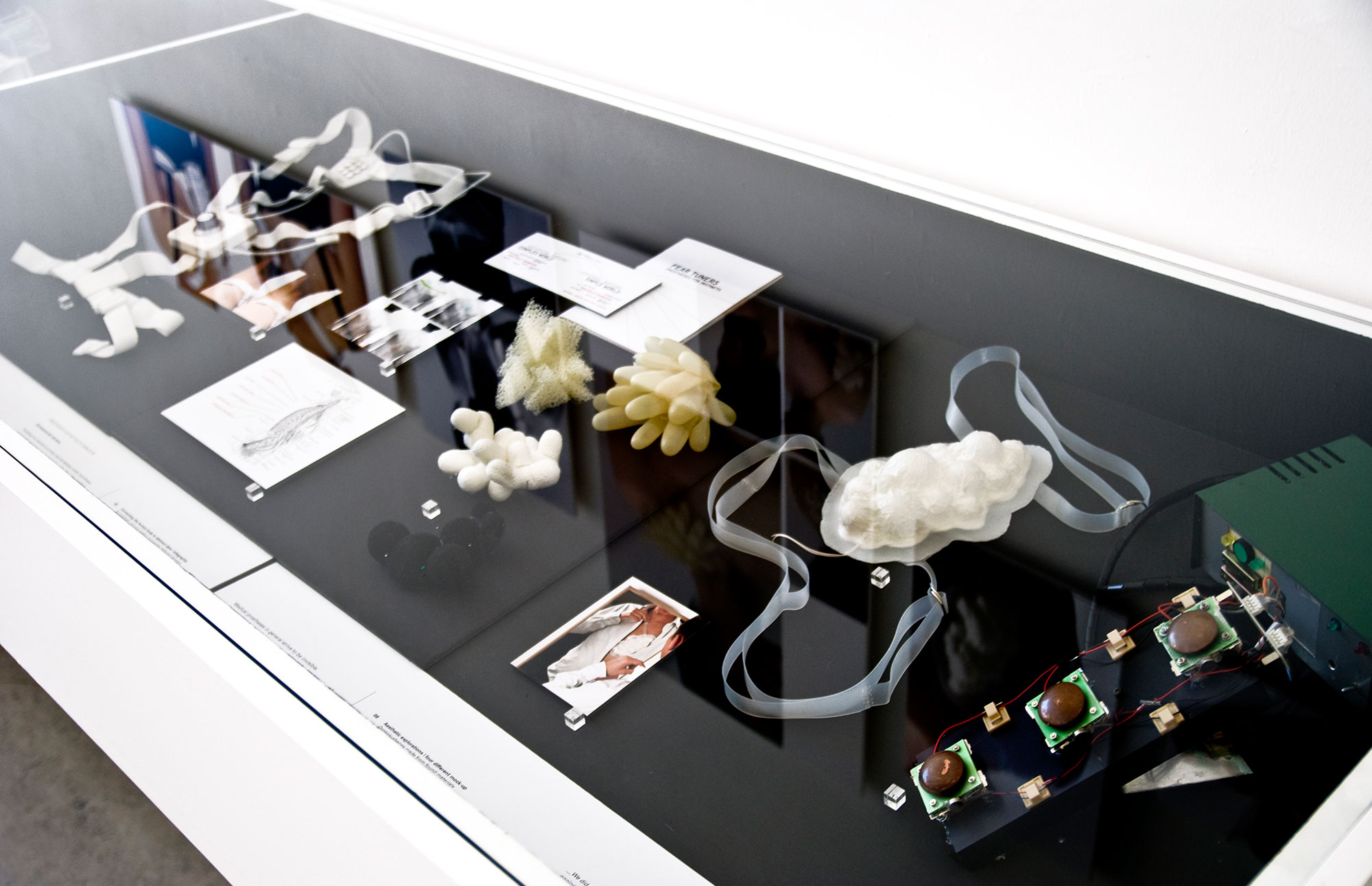 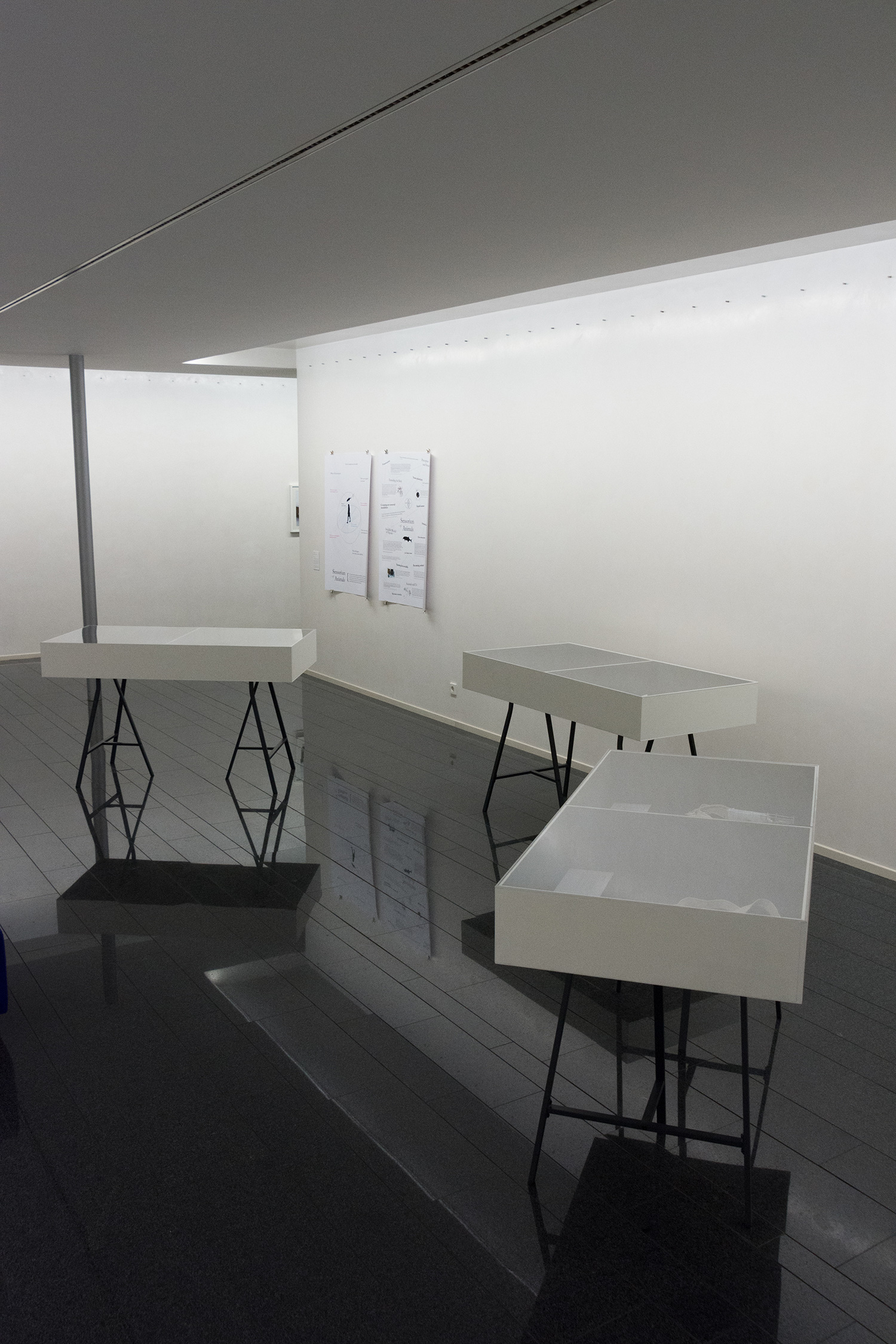 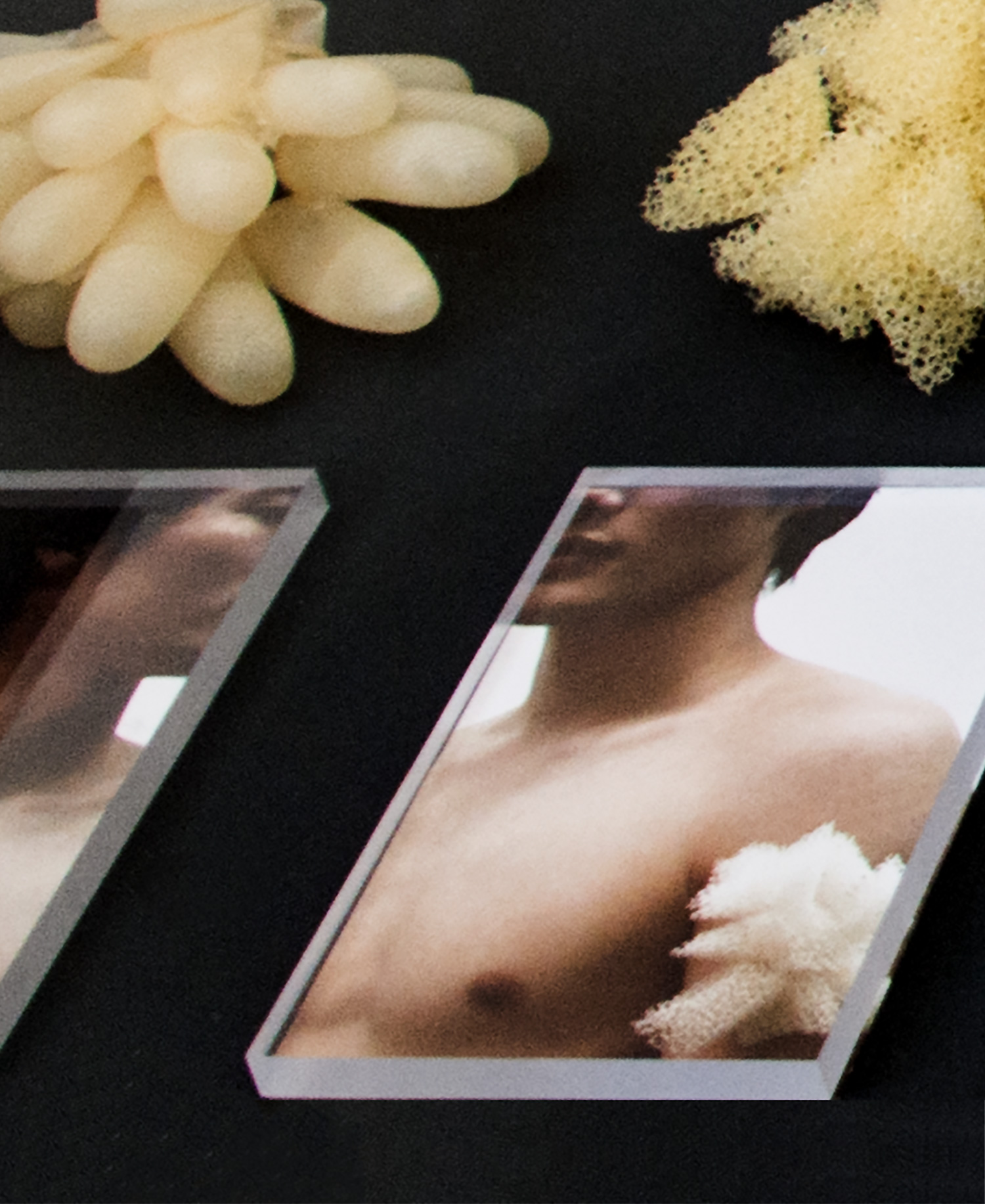 »Prostheses for Instincts« is an artistic research process that spans several years. The work sits in between artistic hypotheses and scientific experiment. It is an exploration of the idea of the prosthetic device that acts as emotional extension.

In»Prostheses for Instincts« devices are envisioned that are to be worn directly on the body turning the skin into an interface for experiencing data. These devices are connected to data streams that relate to deferred dangers, e. g. stock market data, currency exchange rates, natural disasters (earthquake data) or local crime rates. When a change of incoming data is registered, the devices automatically jump into action and create haptic sensations similar to those caused by our natural instincts: raised neck hair, cold shivers, goosebumps etc. An artificial instinct is experienced. Thus, the devices enable people to literally feel data and to obtain a»sixth sense« for the abstract and deferred dangers that occur outside their natural awareness. As an installation, these explorations and the images and objects that derive from them are displayed in the tradition of a classic museum showcase, blending scientific language with fictional imaginaries. The individual explorations have been published and presented as papers at scientific conferences.

The installation consists of:  Three explorations under the titles of  »Alertness Enhancing Device«, »Synthetic Empathy« and »Prostheses for Instincts«. In its current version, this research process is shown in three display cases that contain various objects and photographs. Additionally, sketches, drawings and charts are displayed on the wall.

During a residency at Tokyo University’s Meta Perception Research Group in 2009, the devices’ aesthetics, functionalities and ethical aspects were explored in dialogue with the resident researchers, Dr. Carson Reynolds (†) and Dr. Alvaro Cassinelli. Further development of the initial idea and the exploration »Synthetic Empathy« was elaborated during a residency at the Design Research Lab at University of the Arts Berlin between 2010 – 2011, in collaboration with Dr. Fabian Hemmert and his student workers.

Great thanks to Art Laboratory Berlin for providing the display cases. 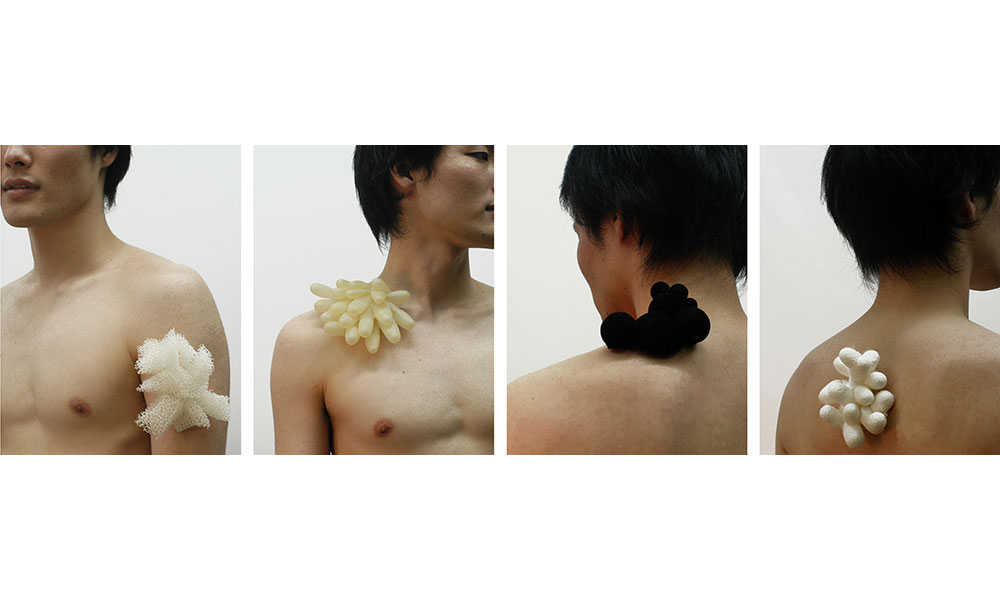 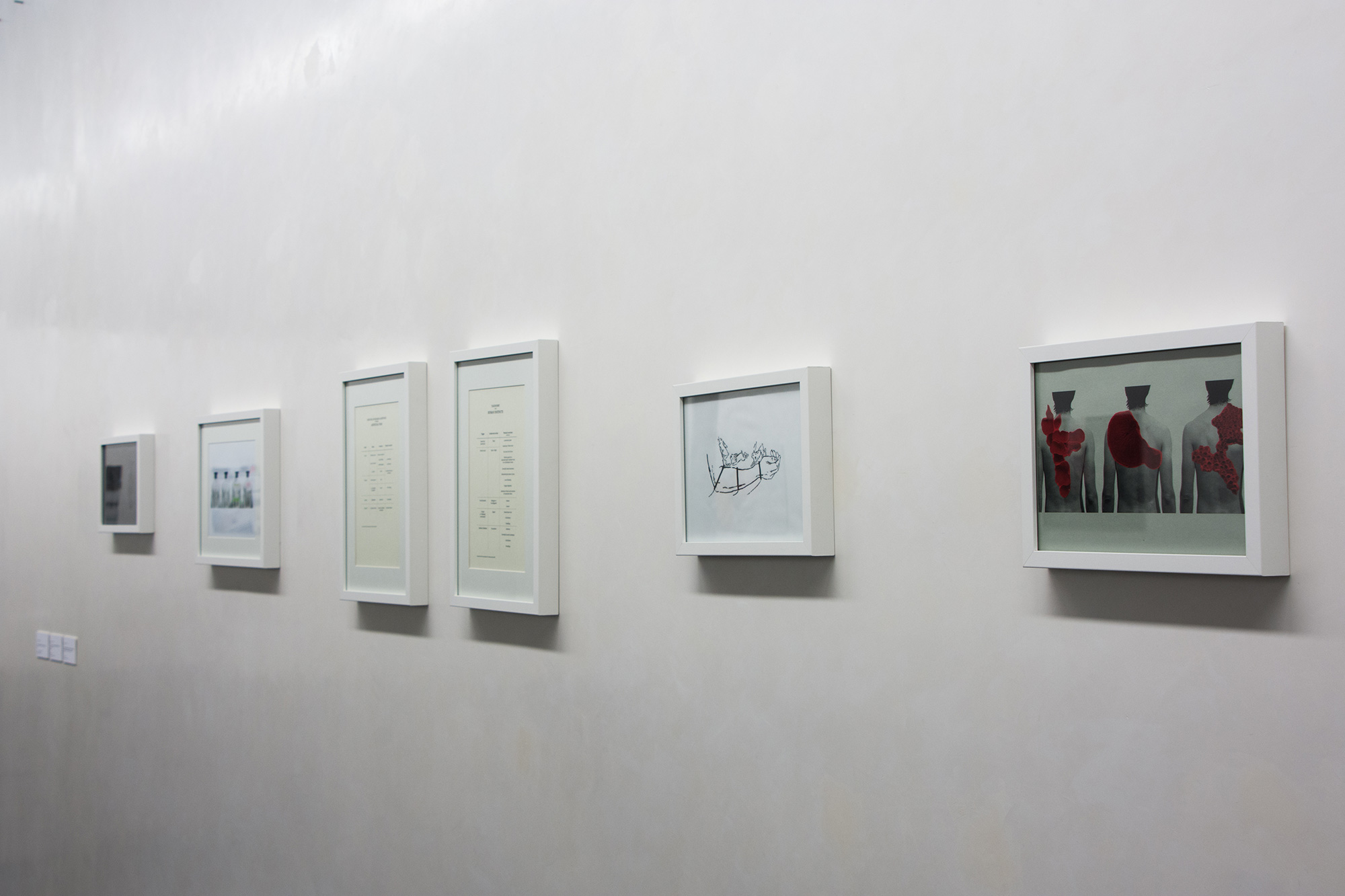 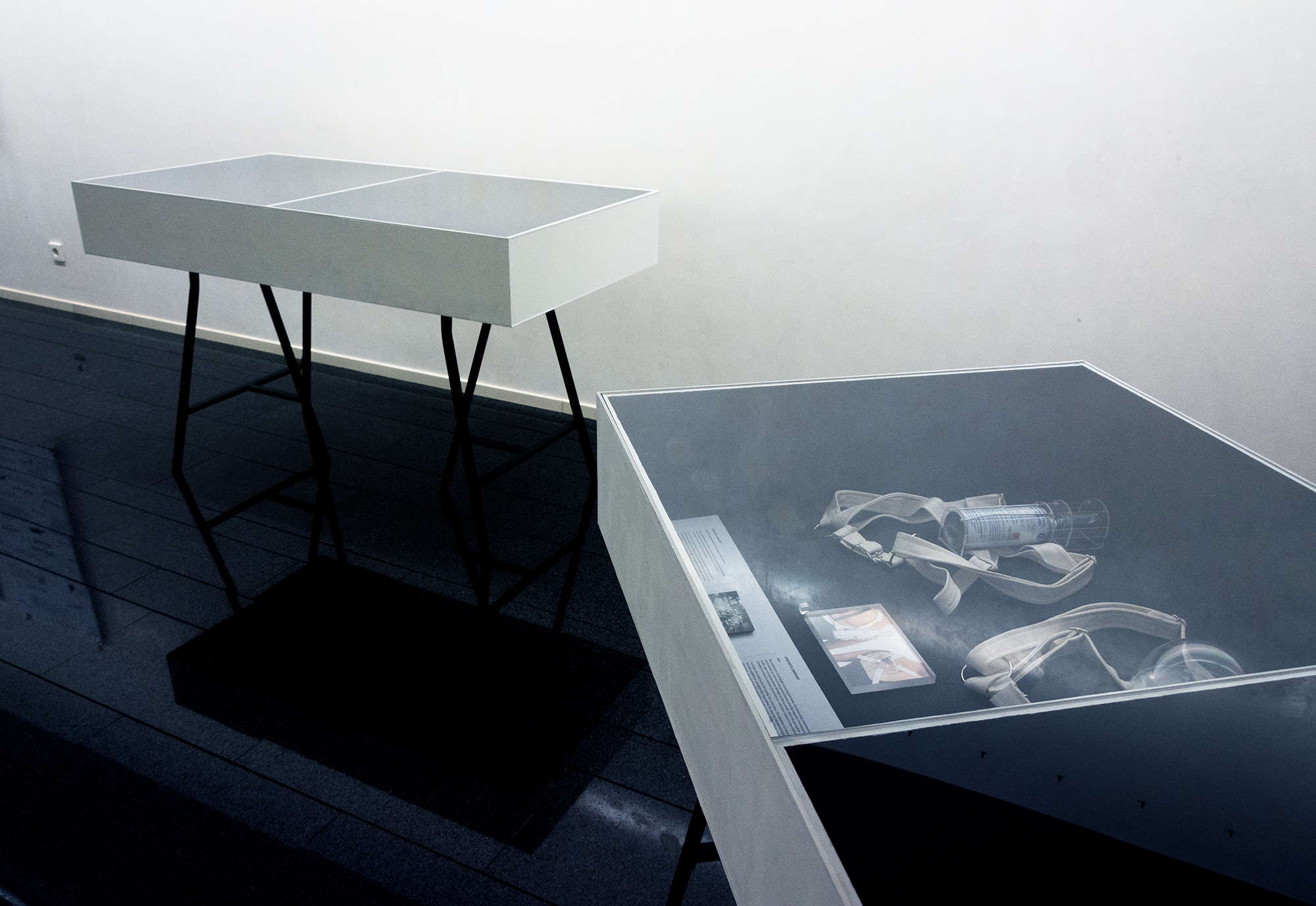 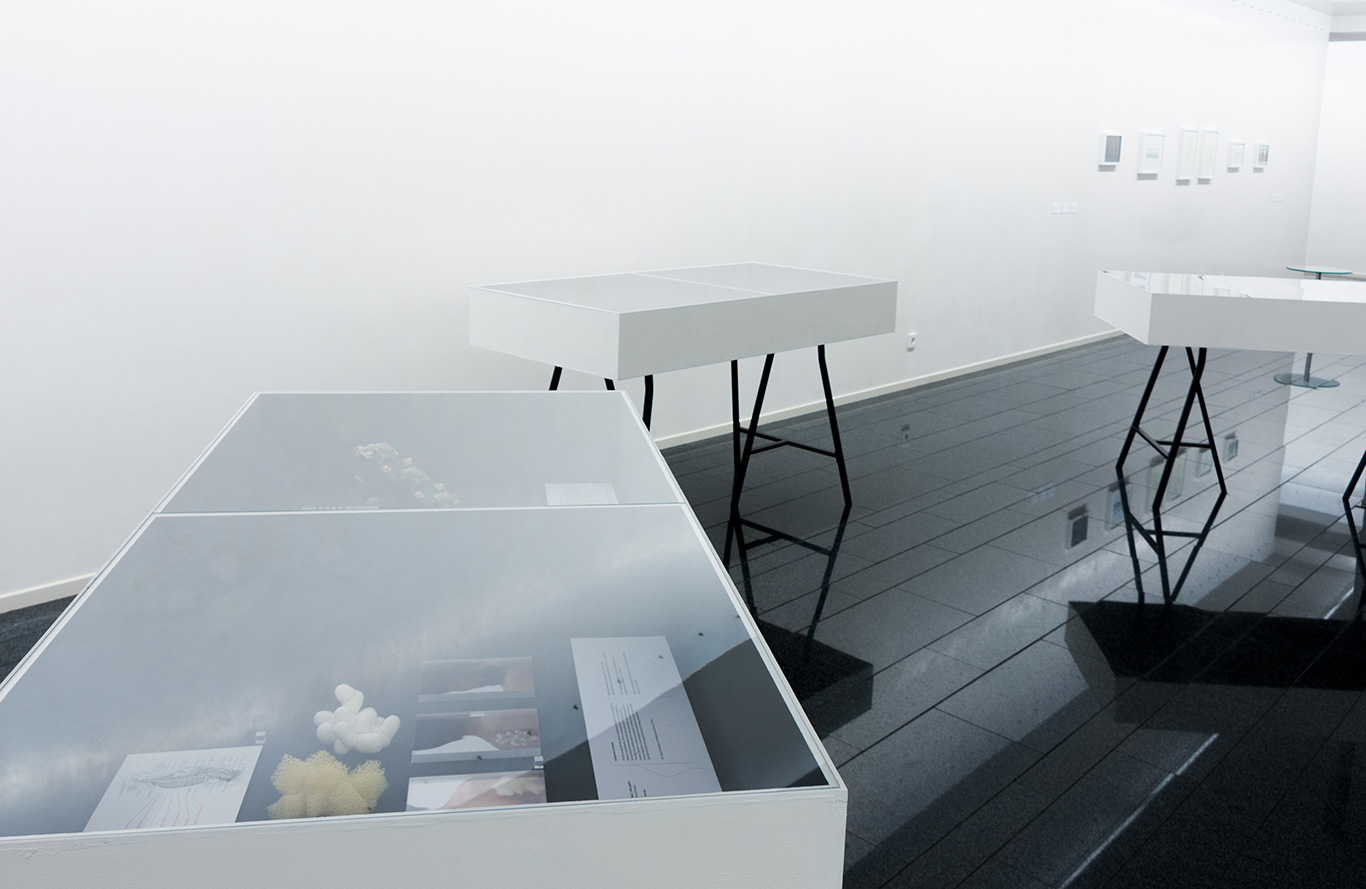 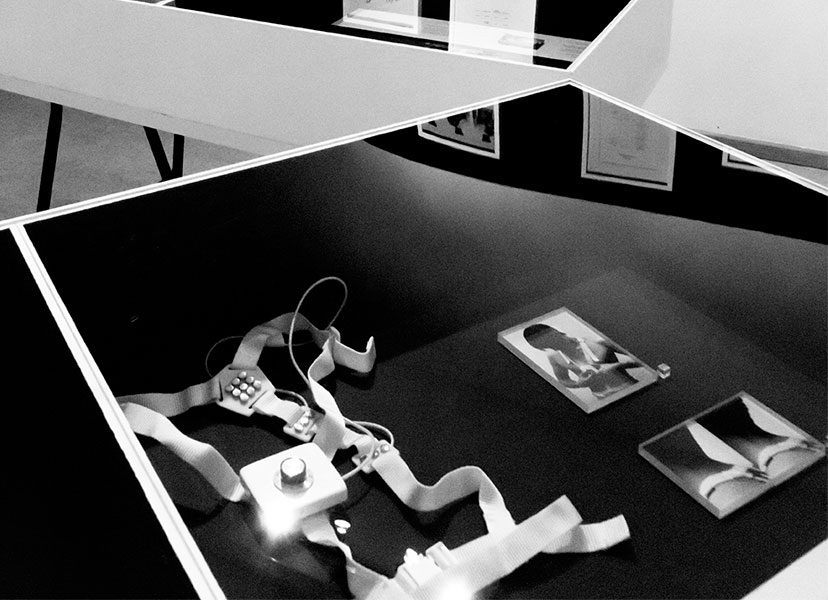 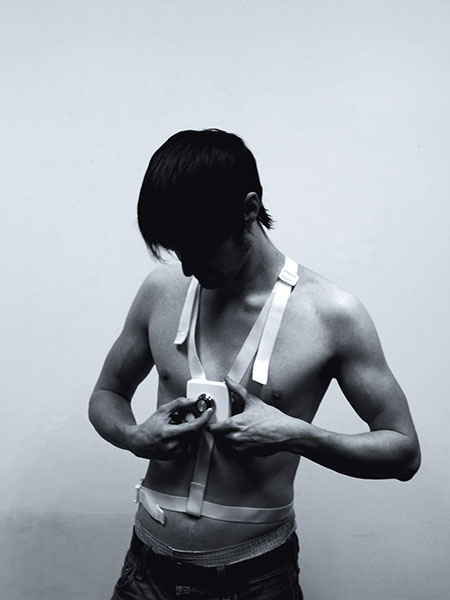 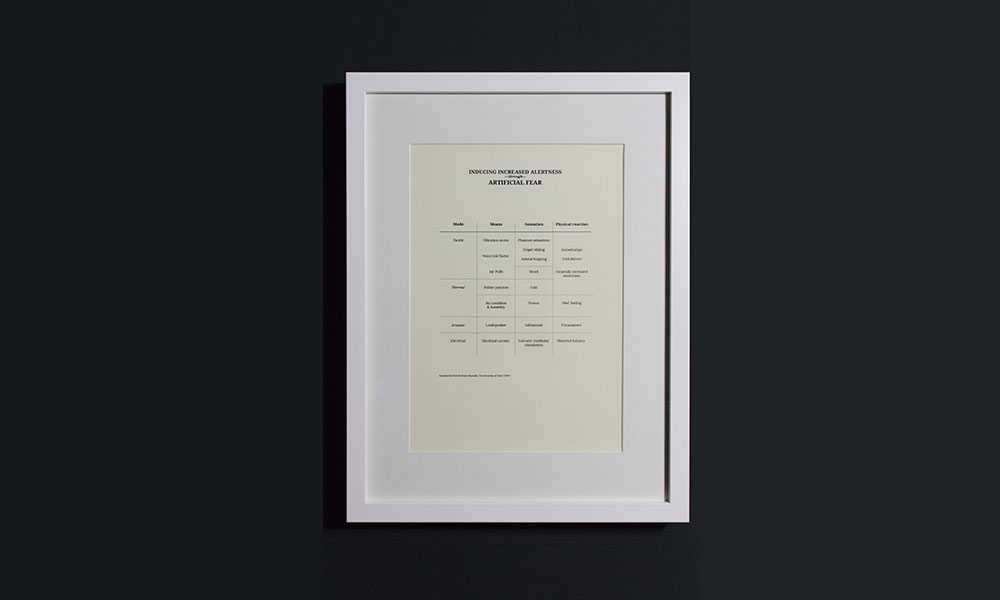 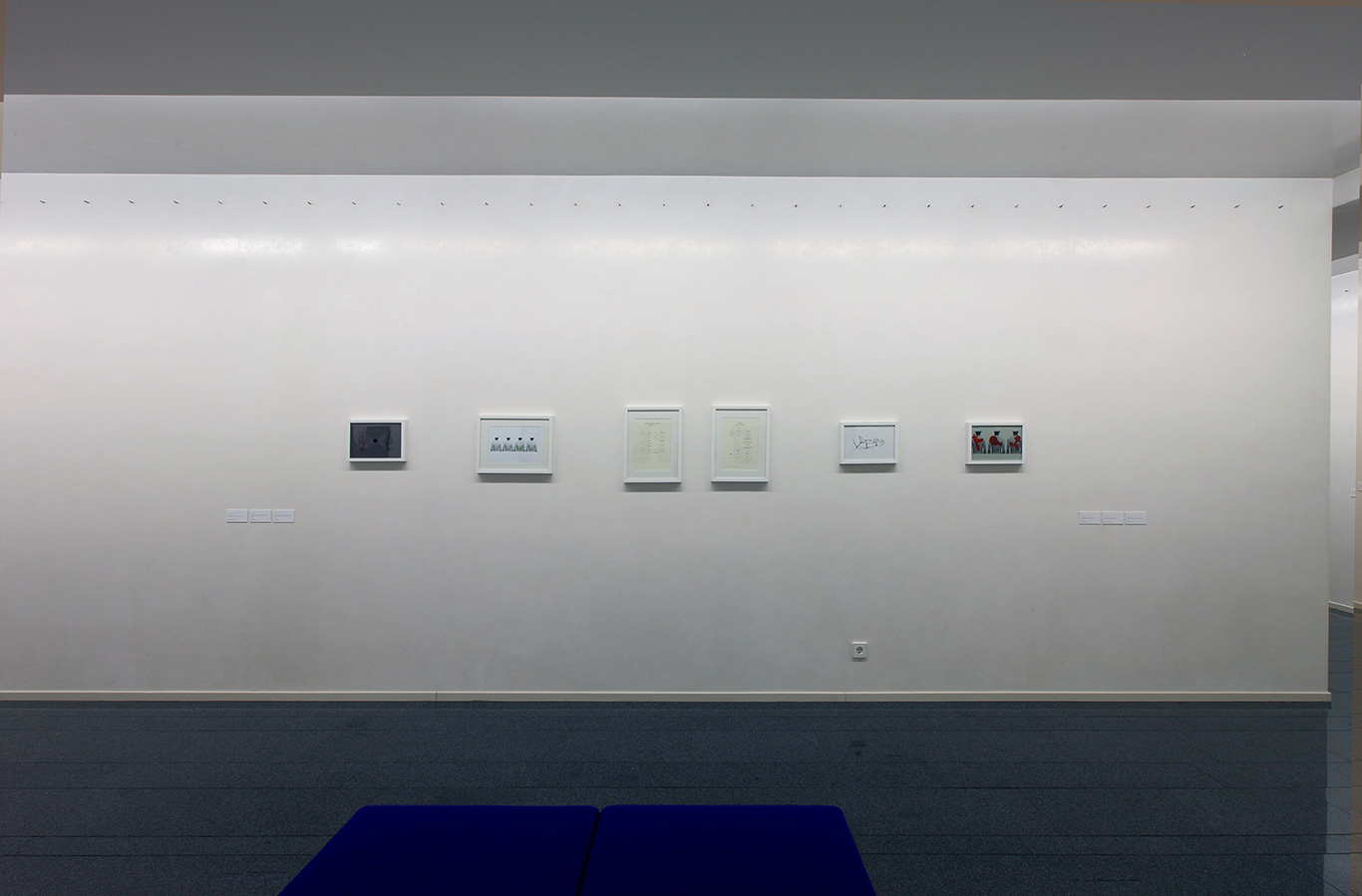 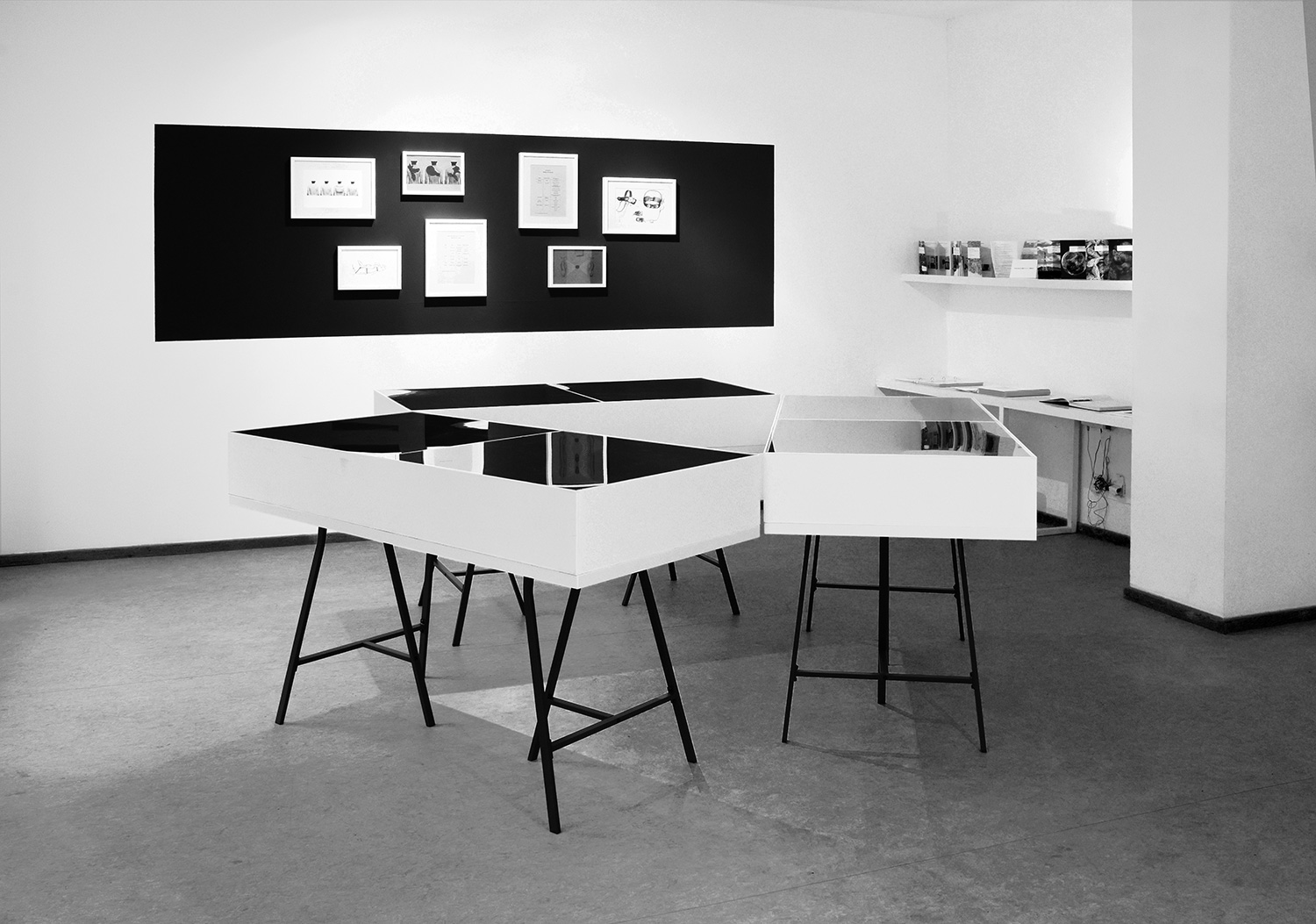 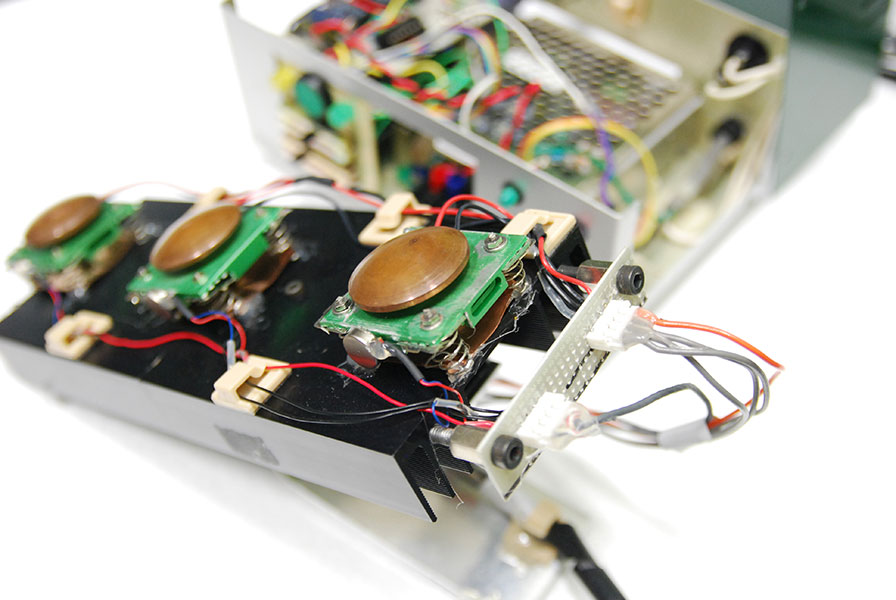 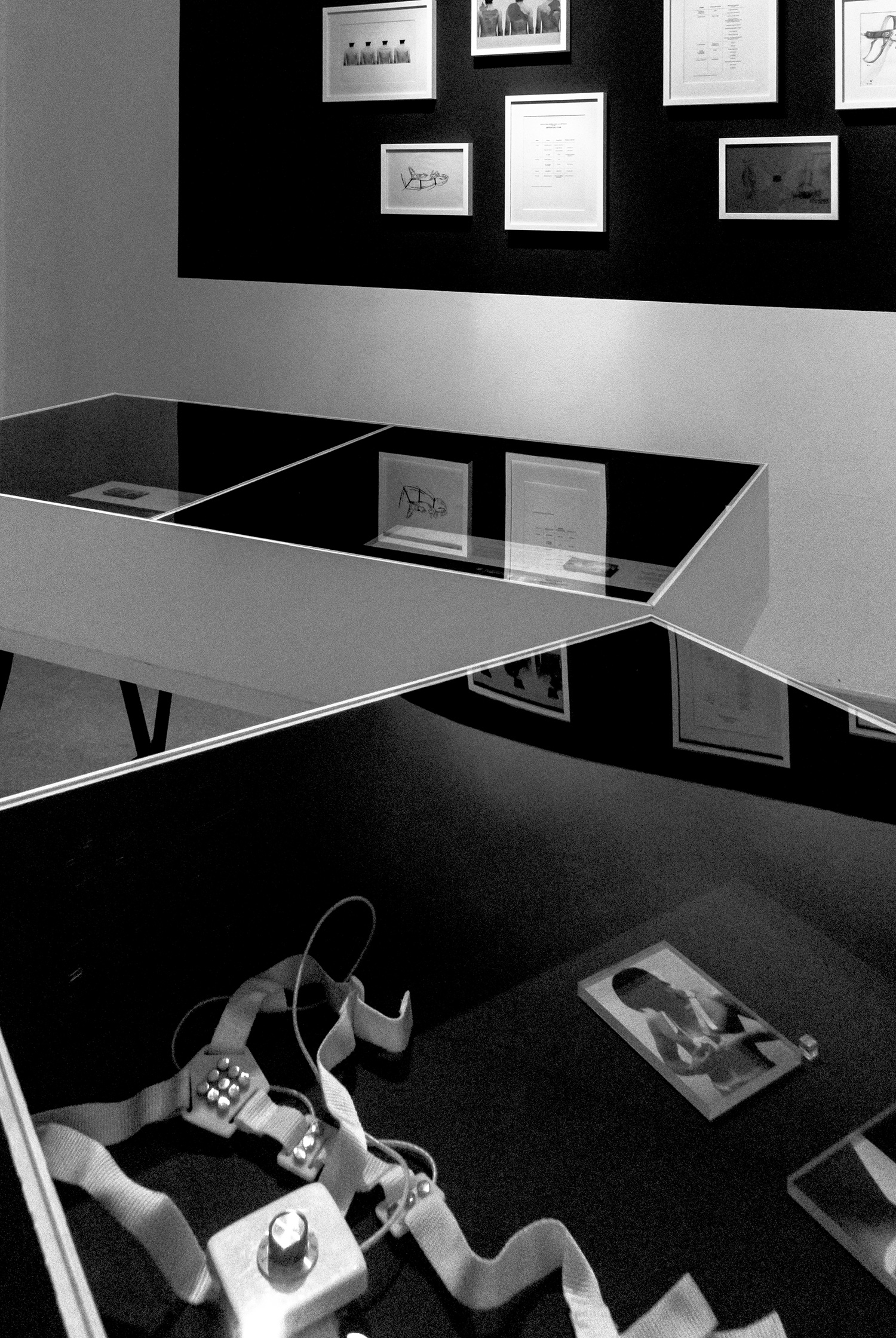