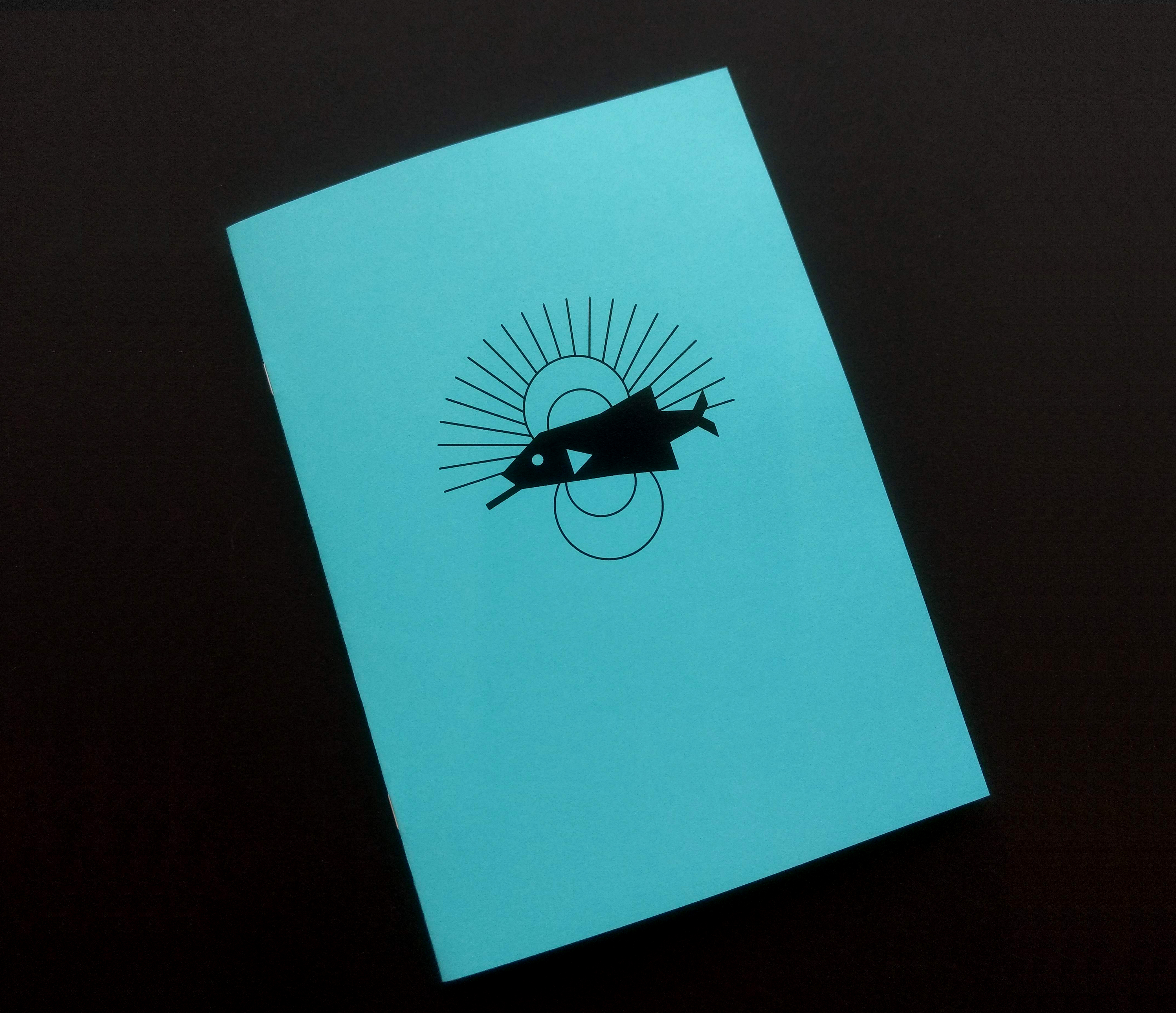 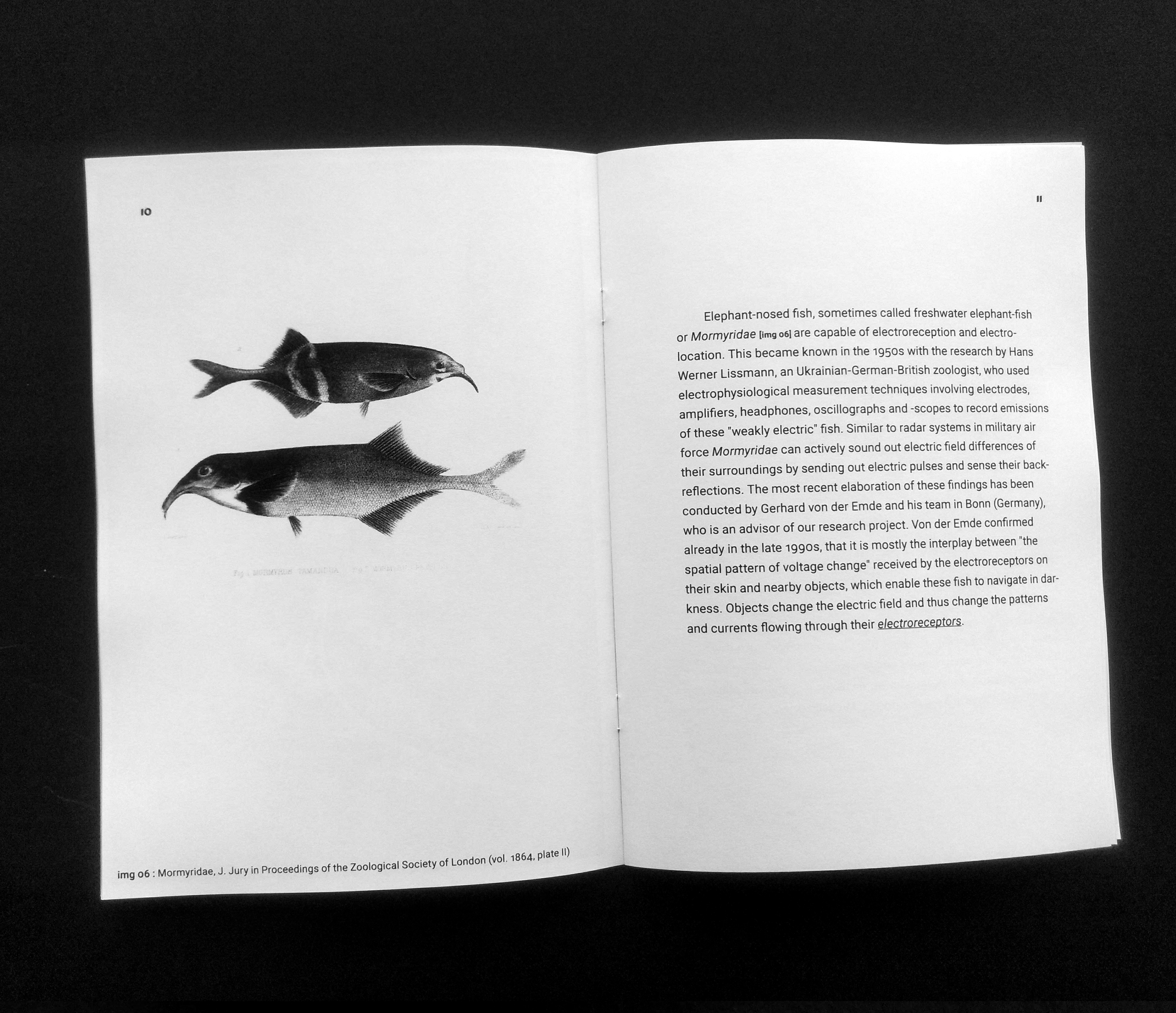 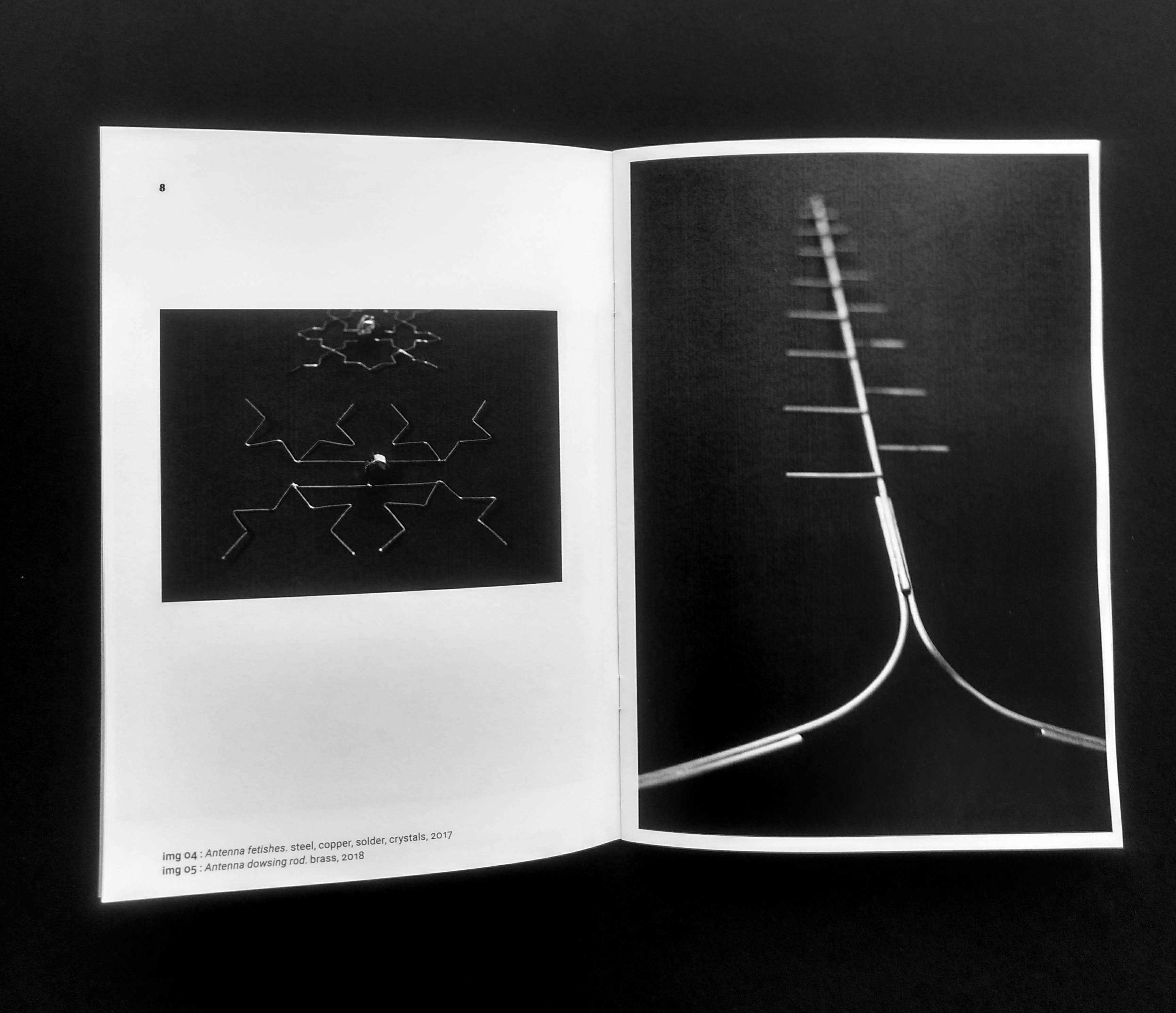 (…) The cultural history of the interferences of electromagnetics, esoterics, animism and other more pseudo– or non-scientific fields of knowledge form the last strand of the historical contextualization linked with Sensorium of Animals. The connex between techno-spiritualism and technical media networks already had its beginning with the dawn of telegraphy and the first explorations of radio even before radio exis- ted as a distinct technology, but was a side effect of telephony (Kahn 2013, 1). With the dissemination of vacuum amplification and high-frequency radio during the 1920s and 1930s esoteric, techno-spiritual and pseudo-scientific narratives and theories exploded exponentially (Borck 2001).

Cross-comparing the aforementioned discourses with East Asian cultures, that come with a long and bulky cultural history of religious worldviews such as animism and shamanism provides alternative starting points for our fictional world-designing. In Taoism or Zen Buddhism, practices of working, operating and dealing with energies are crucial. Reactualized as so-called techno-animism (Jensen and Blok 2013), these contexts build a broad spectrum of bizarre narratives, imaginative concepts, alternative metaphors, and terminology. They create linkages between the world of animals, electromagnetic media technology and human-based understanding.

Sensorium of Animals by Susanna Hertrich and Shintaro Miyazaki
Softcover, 32 pages
Self-published: for the exhibition “The End is Where We Start From. On Tsunamis, Nuclear Explosions and other Fairy Tales” at Balzer Projects in Basel, 2018
Language: English